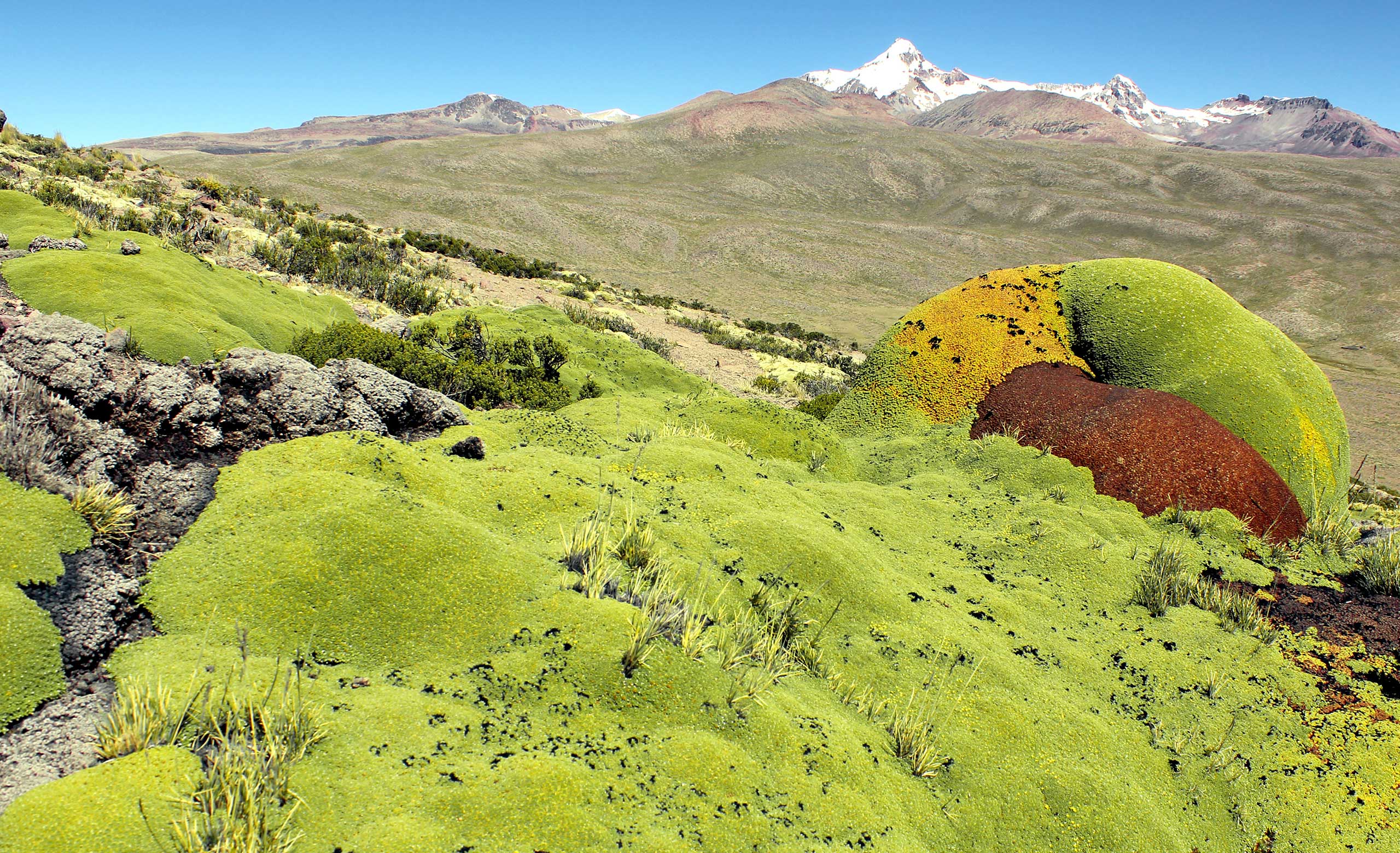 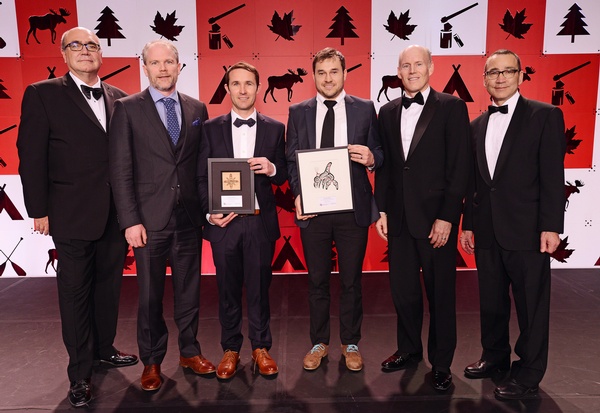 April 11, 2017, Vancouver, BC, Canada – Knight Piésold received an Award of Merit in the Energy and Industry category, for its work on the Box Canyon Hydroelectric Project, at the 28th Awards for Engineering Excellence. The Association of Consulting Engineering Companies British Columbia (ACEC-BC) recognized the innovation and technical excellence of member firms at the awards gala, held on April 8, 2017, at the Westin Bayshore Hotel in Vancouver.

ACEC-BC honoured projects under five categories with 17 awards for engineering excellence. “The winning projects are some of the most impressive work we have seen from BC’s consulting engineers, who have been showcased on this stage for nearly three decades,” said Keith Sashaw, President and CEO, ACEC-BC.

The Box Canyon Hydroelectric Project is a 16 MW facility located in the McNab Creek watershed in Howe Sound, BC. Knight Piésold assisted the owner, Box Canyon Hydro Corp. (a subsidiary of Elemental Energy Inc.), with concept development, optimization studies, environmental assessment, and permitting, that continued through to detailed design and operational monitoring.

The project may have the most hydraulically complex design of any run-of-river hydroelectric project in North America, if not the world, with nine intake structures on different creeks and tributaries, all feeding into a single, high-pressure penstock to direct water to the powerhouse containing a 6-jet vertical axis Pelton turbine generating unit. It has multiple intake structures that address the unique hydrology, river morphology, and fish species distribution along McNab Creek and its tributaries. It has an 8.6-km-long water conveyance system of interconnecting pipelines and high-pressure penstocks that handles varying intake elevations and flow contributions, requiring the addition and design of surge facilities and check valves. The project design also took into account the complex hydraulic transient pressures (water hammer), and provided unique ecological flow releases at each of the diversion weirs.

Through an alliance contracting model, Knight Piésold worked closely with the owner, project manager, and contractor to successfully complete this complex design. Commissioned in early 2016, the project generates 46 GWh/year of renewable energy, enough to power approximately 4,500 homes in the Sunshine Coast and the Lower Mainland.