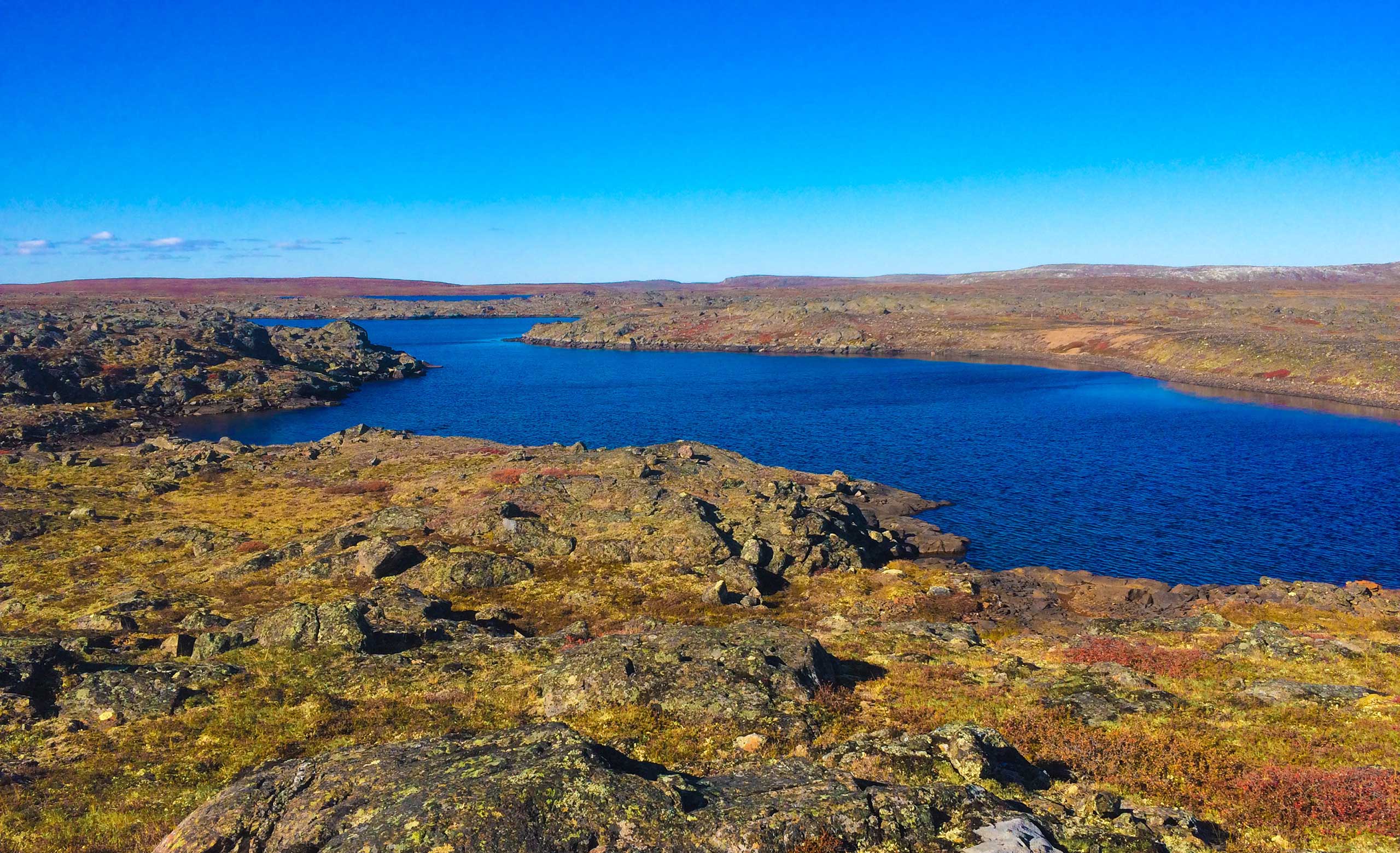 The median population for Africa is projected to reach 1.68 billion by 2030, which presents significant opportunities for the public and private sectors to help shape the continent for growth across various industries.

This is the view expressed by Vishal Haripersad, Regional Manager for Knight Pièsold Africa, during the company’s 100-year anniversary celebration held in South Africa on 1 April. The consulting engineering firm was a founded in Johannesburg on 1 April 1921.

Haripersad believes that there is tremendous opportunity for social development and economic growth in Africa, which will be driven by the energy, mining, and infrastructure sectors. He added that the population growth would directly increase the rate of urbanization, as well as the need for electricity, water, houses, roads and other much-need infrastructure.

“There is no question, that despite the challenges across the continent, the opportunities that present itself are significant. For example, as the demand for electricity grows, we are already seeing the rise of energy projects in Africa. The power pool is changing and growing, and although there are challenges with electricity provision up into the continent, there are developments underway to change this.”

Understanding the growth opportunities across the continent has seen Knight Pièsold entrench its footprint into new regions and build up its resources in existing countries. The company has a presence in Namibia, Zambia, the Democratic Republic of Congo, Botswana, Madagascar, Swaziland, Mauritius and South Africa.

“We are confident that we – and the industry as a whole – are on a growth path, spurred by this imminent expansion of Africa. Various industries across Africa are presenting exciting opportunities, including mining. For example, we have seen an increase in demand for our mining services in the past 24 months. We have even expanded our mining offering to infrastructure, geotechnical and ground water services with a rapid uptake in this space. This illustrates my point about Africa’s growth - we are seeing developments, and we are also making a point of including local people in our journey,” he said.

Such that, the company has invested in local skills and development across the various regions in which it operates. Haripersad explained that with the company’s operations across the continent, sourcing local professionals in-country has underpinned the success of the organisation.

“While we are supported by a global workforce, our on-the-ground talent is sourced locally. Africa has a young, enthusiastic and competent population who should be included on this growth journey. We remain committed to being strategic partners in the countries in which we have a footprint, and also being able to contribute to growth by providing much-need employment opportunities using the local talent pool.”

He said the ability of Knight Pièsold to adapt to the environments in which it operates reflected a consulting firm that is always ready to embrace change and diversity, which has contributed to its success for the past 100 years.

“We understand the challenges facing Africa, and South Africa, in terms of infrastructure development as well as other issues which impact its development thereof.  We are not naïve. Corruption, procurement issues and a lagging infrastructure delivery timeline are all real issues.  However, I am confident that there are enough good, skilled, ethical and professional people around that are focused on what a country needs and focused on how to get there. This means that there will many of opportunities forthcoming. We maintain a holistic view and remain optimistic about the massive growth potential for Africa.”

Haripersad concluded that in moving forward into the next century of operations, Knight Pièsold aims to continue diversifying its local and global team, adding valuable services to its offering, and utilising technological developments to the benefit of clients across Africa and the globe in a way that adds real value to every project.

Knight Piésold is a consulting engineering founded in Johannesburg on 1 April 1921. The firm has grown from small beginnings into a global consulting firm operating in 15 countries worldwide, with a staff complement of 850 people.

Read the article on Construction World.